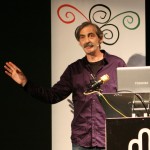 Simon Miles is a writer and researcher from Australia, now based in the UK, whose interests include sacred geometry, megalithic landscape, ancient stones, alternative history and the crop circle phenomenon. He has been fascinated by the mystery of crop circles since the late 1980s, but only went public with his research in 2015 with a presentation at the Bases Conference in Wiltshire in August. This fascinating talk, entitled The Whirling Wheels, is available online on youtube, and has attracted considerable attention, including very positive reactions from foremost investigators including Colin Andrews. Simon has uncovered deep connections between the geometry of key crop circles clustered around Barbury Castle which point to the involvement of higher mind in the creation of these designs, regardless of whether or not the circles involved were man-made. This is highly original and unique material which has the potential to open up an entirely new discussion on the origin of the phenomenon. Not to be missed! 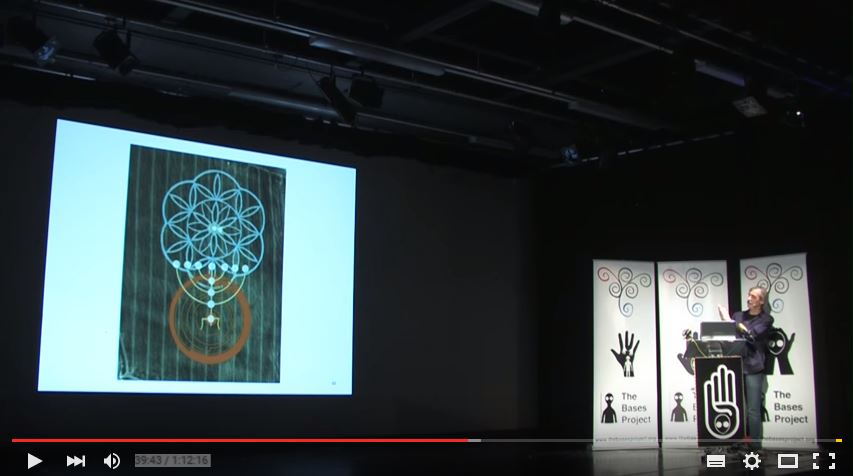